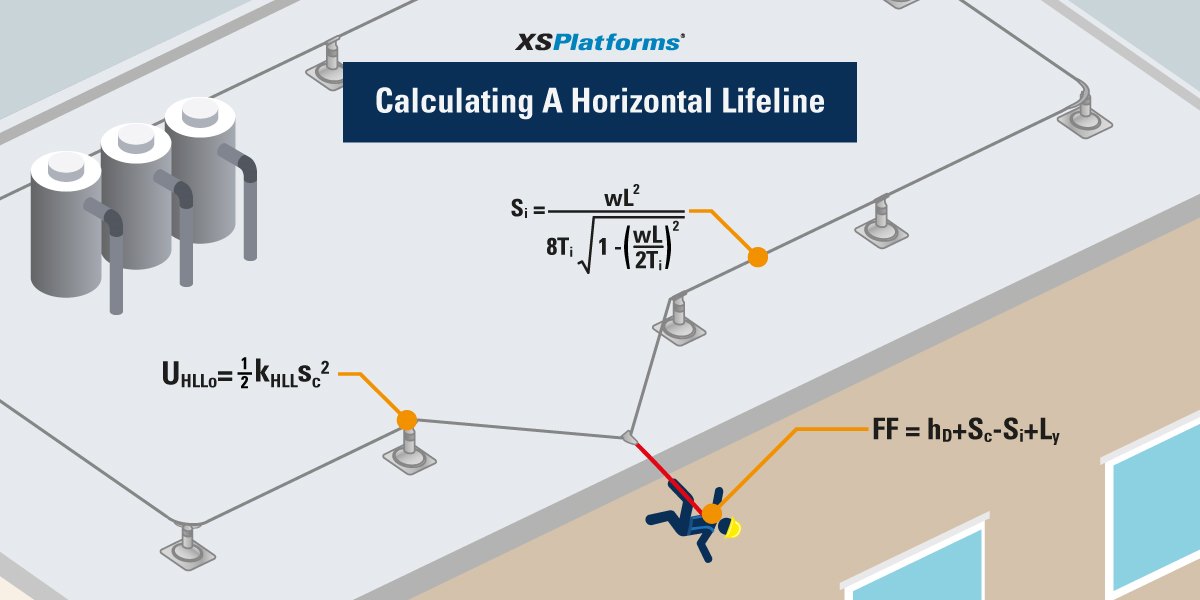 In the United States, Canada and Europe, the use of a fall protection is mandatory when a certain height is reached. Whether it be by guardrails, a permanent anchor point, or a horizontal lifeline along the working area, users must be protected from falls when working at height. The height at which fall protection is required differs from country, region and sometimes even industry. In this article, we would like to focus on Horizontal Lifeline systems, or HLL in short.

What is a Horizontal Lifeline?

The true definition differs per region/standard, but in general a HLL consist of a flexible anchor line (cable, wire rope, fibre rope or webbing), attached to two or more anchor points. This type of fall protection system can be installed on top of structures such as roofs, but also in a wall or overhead situation. Users of the system shall connect themselves to the system by using a full-body harness and a lanyard.

Setting up a HLL system that is safe to use, isn’t as simple as installing some posts on a roof and connecting them with a cable. Each standard provides a range of requirements to which such a system should comply. Which requirements should be met, depends on the purpose of the system among others. Will it be used for fall restraint or as a fall arrest? Then, there are a wide range of variables which influence the behavior of the system, and thus determine if the requirements are met. Let’s have look at a few of them.

When designing a fall protection system, there are three basic criteria which will have to be taken into account:

Above are the 3 main, basic criteria when designing a system. From here, more variables, maths and physics play a role in the performance of a HLL. The installer or supplier of the horizontal lifeline system, has to take into account the following variables when calculating a lifeline system:

All of the above mentioned variables do not only affect the performance of the horizontal lifeline system, they also affect one another. They height of an anchor post for instance, will influence the loads that are applied on the extremity anchors in the event of a fall. As will the selected energy absorption mechanism.

You can imagine then, that calculating such a system is very complex. And as buildings and structures vary, each system has to be calculated individually. You can image that performing these calculations manually, increases the risk of miscalculations. For this reason, we strongly recommend the use of a lifeline calculation program.

A lifeline calculation tool such as ODIN will help prevent such miscalculations. Here, the user fills in a number of variables that vary for each project that include, but are not limited to, the following:

Once all the variables are put it, ODIN uses a large database of test results and standardized mathematics to calculate if the requested system complies to the given standard. The results are put in an extensive report which tells the user if the system passes or fails the following 4 checks:

Not only does such a program minimize the risk of miscalculation, it also reduces the time it takes to calculate the performance of a horizontal lifeline system. As an added advantage, it provides the end-user with a complete safety document which can be used in insurance or liability cases. 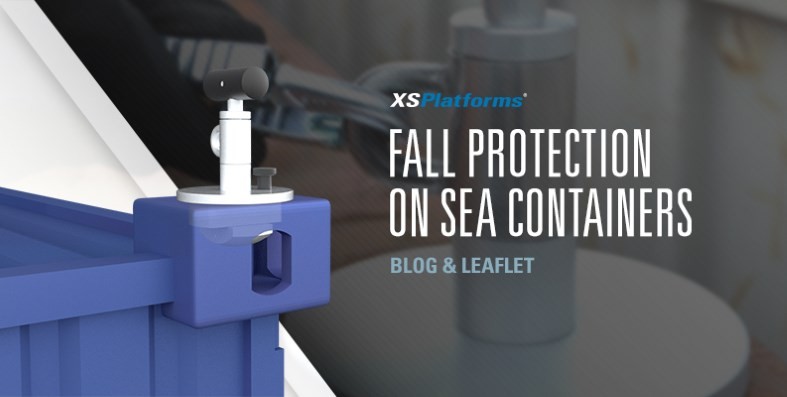 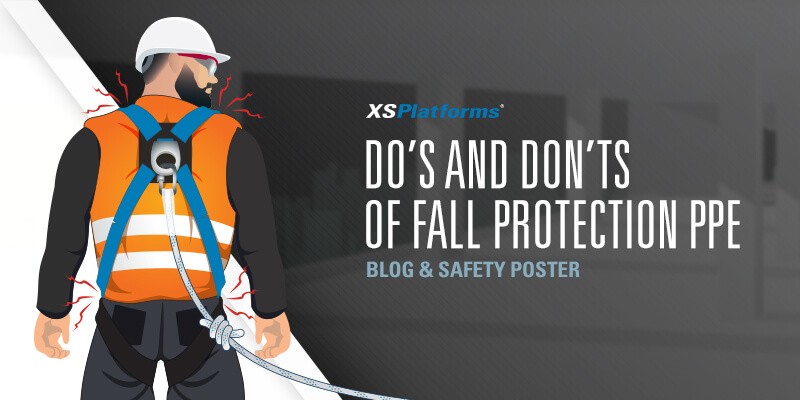 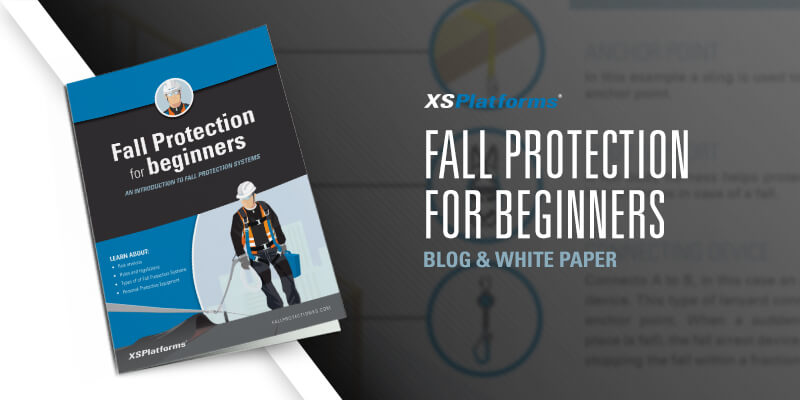 Calculating the Fall Clearance for a Fall Protection System

The Role of Fall Factor in Choosing a Fall Protection System

Fall protection in a cherry picker?

3 types of anchor points for work on a sloping roof