EXPANSION OF SAFETY MEASURES WITH PERMANENT GUARDRAILS FOR SOCCER STADIUM

Ever since its name change in early 2018, the Johan Cruijff ArenA has been undergoing some thorough refurbishment works. Both the outside and the inside of the biggest soccer stadium in the Netherlands will receive an entirely new look. For example, the shape of the stadium will switch from concave to convex. Construction work is in hand of Ballast Nedam and is set to be completed before the start of the European Championship in 2020. A championship which will be partly hosted at this stadium.

In the coming years the Johan Cruijff ArenA will receive a new explicit look. In three different phases the east, north and south facades of the stadium will be equipped with specially designed illuminated air cushions. This characteristic facade design can also be found at one of Germany’s largest stadiums, the Allianz Arena in Munich.

In order to gain safe access to the inner sides of these facades, for means of maintenance or repair, AllRisk valbeveiliging installed a system of approx. 115 meter (377 feet) of custom-made, permanent guardrail. Ensuring the highest level of protection from fall hazards to workers, when entering the narrow walkways next to these facade elements. 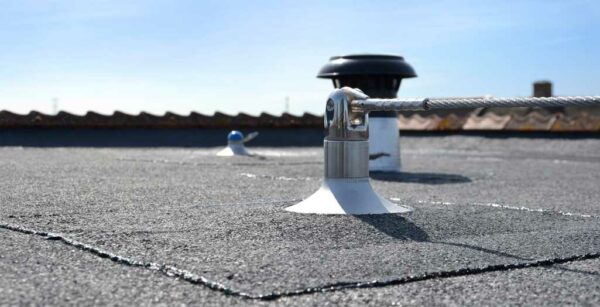 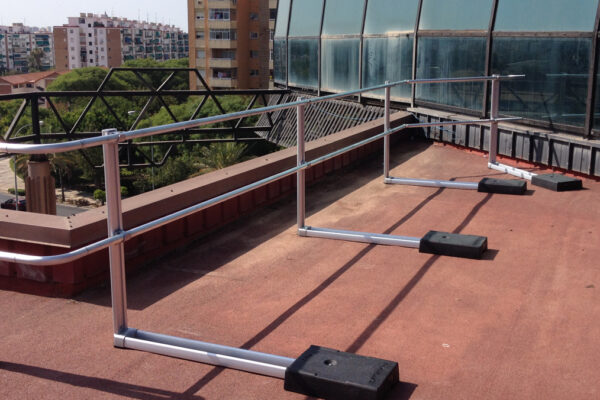 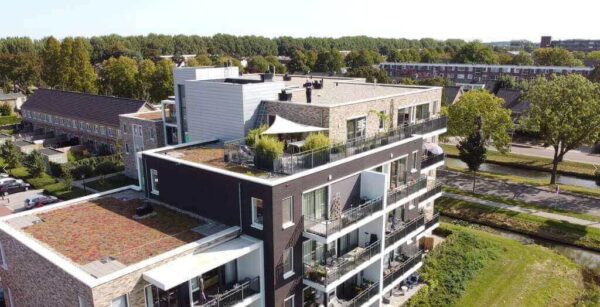