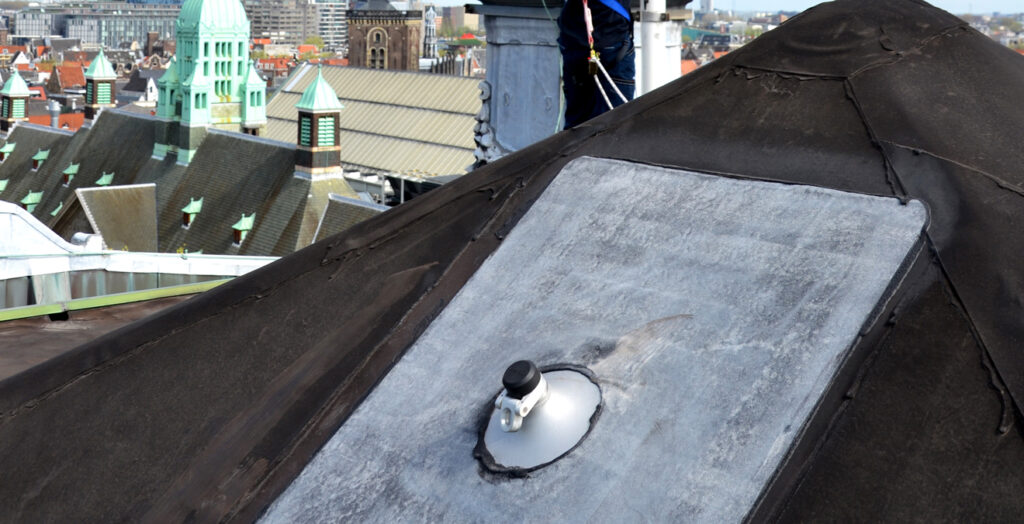 De Bijenkorf in Amsterdam is one of the biggest and oldest department stores in the Netherlands that first opened its doors more than one hundred years ago, in 1915.  The building is a national monument located at Dam square in the heart of the Dutch capital.

As such, it is the backdrop of various important events such as Kingsday, the Remembrance of the Dead and the crowing of king Willem Alexander in 2013. For that reason, the flags on the roof of this historical building occasionally have to be replaced. For safe access to the permanent flagpoles, 4 single anchor points have been placed by AllRisk valbeveiliging.

The surfaces on which the anchor points are installed have an angle of more than 15 degrees, which is why the XSBase plates (which are covered with the roofing material) are fitted with RAP Globes. The safety eye of the RAB Globe has a swivel of 165°. 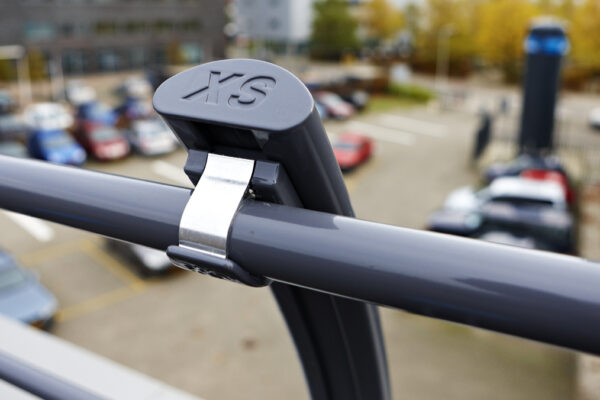 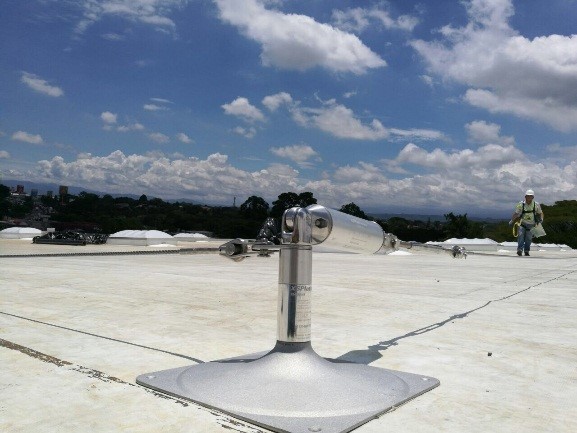 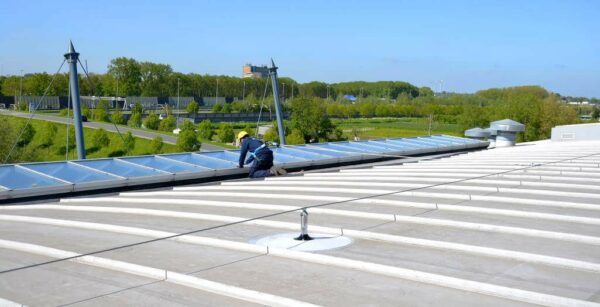