The multitenant business complex Rijnhoek Veste in Bodegraven, The Netherlands consists of four separate buildings. During the realization of this complex, in 2015, AllRisk was asked to design and install fall protection measures.

Due to the central location of the systems (the middle of the roof) it is possible to equip the roofs with, for example, solar panels at a later stage, without the need for an adjustment to the fall protection systems 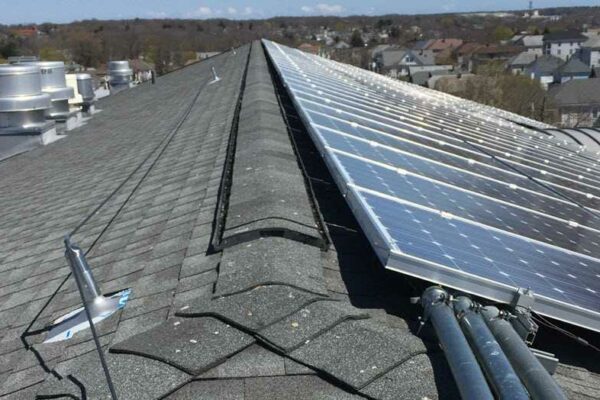 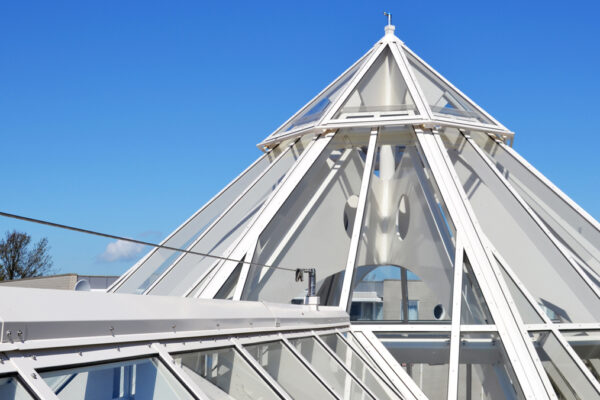 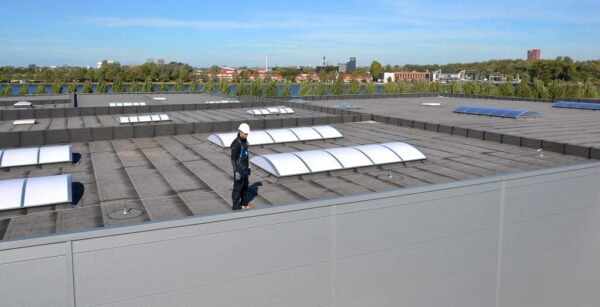