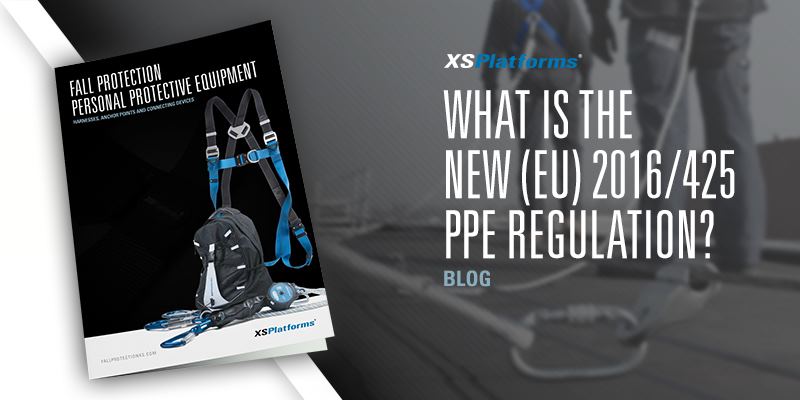 In this article we will discuss the new PPE Regulation (EU) 2016/425 and how it will affect the market of Personal Protective Equipment (PPE). The current regulation 89/686/EEG will be withdrawn the 21st of April 2018 and replaced with the (EU) 2016/425 regulation. This article addresses why these change occurs, what the consequences are of this change and how can it further improve safety?

The history behind this decision

As the process of standardization grew in the 80s, the need for a PPE standard was rising. Introduced in December 1989, the 89/686 EEG came into effect on the 1st of January 1993. Now, 25 years later, this regulation does not reflect the current technologies and processes for developing and marketing PPE and needs a required update. The new PPE regulation (EU) 2016/425 came into force 20 on the 21st of April 2016, 20 days after publication in the Official Journal of the European Union. These 2 years cover a period in which manufacturers have plenty of time to prepare for the new regulation.

As a regulation is not a guideline, and therefore, member states of the European Union are obliged to adopt this regulation, which goes into effect on the 21st of April 2018.

*A Notified Body is an organization, which is designated by an EU country to assess the conformity of certain products, before being placed on the market. A notified Body carries out the tasks that are related to conformity assessment procedures set out in the applicable legislation, when a third party is required”. 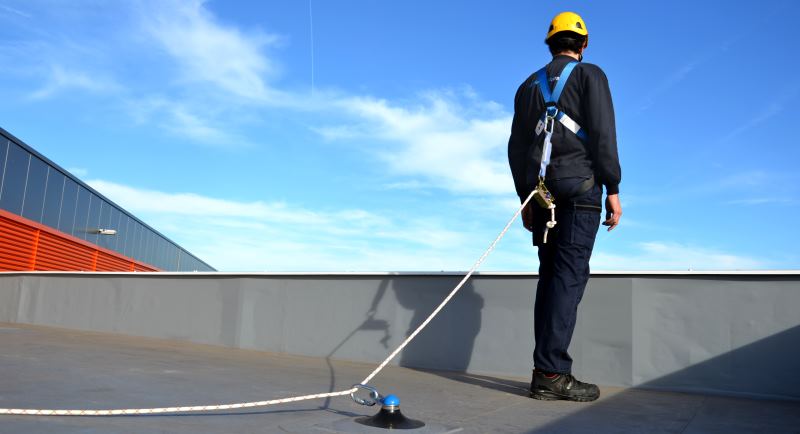 Our opinion about the new PPE regulation

From our point of view this is a very good development, because the regulation will apply directly in all European member states without transition into national legislation, which eliminates any confusion that may have been before. This will lead to better and more safe products on the market, and this is a good development for everyone.

For us, the new regulation does not come as a surprise. All our fall protection products (including PPE) are tested by the latest standards, have all the proper documentation included and are regularly tested to guarantee the highest quality.