Anatomy of a horizontal lifeline system 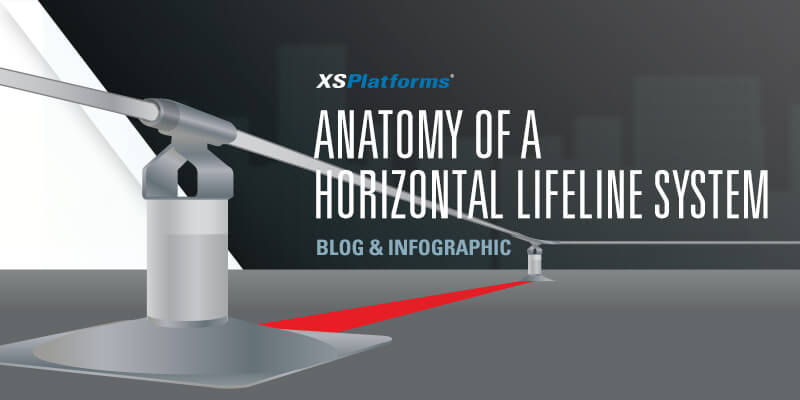 Components of a horizontal lifeline

A horizontal lifeline system is built up out of several components. The system consists of a wire rope which is attached to at least two anchor points.

All supports are fixed to posts that are anchored to the structure of a building. In this example the XSPlatforms anchor point is installed on top of the roof structure with only one drilling hole. The anchor point, or base plate, is sealed with a rubber O-ring, on which the top components for the lifeline system are installed.

When a user falls while attached to a lifeline system, the system will deflect in the direction of the fall. The higher this deflection, the larger the fall clearance needs to be. The fall clearance is the distance that’s available for a person to fall without them hitting a lower level, for example the ground, or an object.

The calculated fall clearance cannot be higher than the available distance between the working surface and a lower level. After all if the required clearance is higher a person could hit the ground before their fall is properly arrested.

This is one reason why the setup of a horizontal lifeline needs to be properly calculated. At XSPlatforms we have developed a special calculation tool for this.

Another thing to consider in system calculations are the forces exerted on a system in the case of a fall arrest. The span distance and sag angle, for example, influence the Maximum Arrest Load (MAL). A long span leads to a smaller sag angle, which causes a higher impact force on an end/corner anchorage when a fall is arrested. To protect a building’s structure integrated energy absorbers are necessary.

XSPlatforms often works with HLL systems with XSBending kits, these are patented posts that bend in the direction of a fall and increase the sag angle, thus decreasing the loads exerted on an anchor. Another form of integrated energy absorption is the XSDynamic, this extends the cable trajectory, catching most of the blow. A combination of both energy absorbers can also be made to accommodate more users.

But a fall does not only put strain on a structure, but also on the person whose fall is arrested. Therefore a Personal Energy Absorber (PEA) is necessary for any fall arrest system. This will protect the user, while the other absorption option protect the building.

Read more about the importance of a PEA.

All in all there are a lot of factors that need to be considered while calculating a horizontal lifeline. This is why XSPlatforms developed an online calculation tool, ODIN. ODIN indicates if the solution is safe to use and complies with selected standard, or if changes are required.

We have made a schematic infographic of the anatomy of a horizontal lifeline that you can download and print.

Risks and safety precautions on roofs at high temperatures 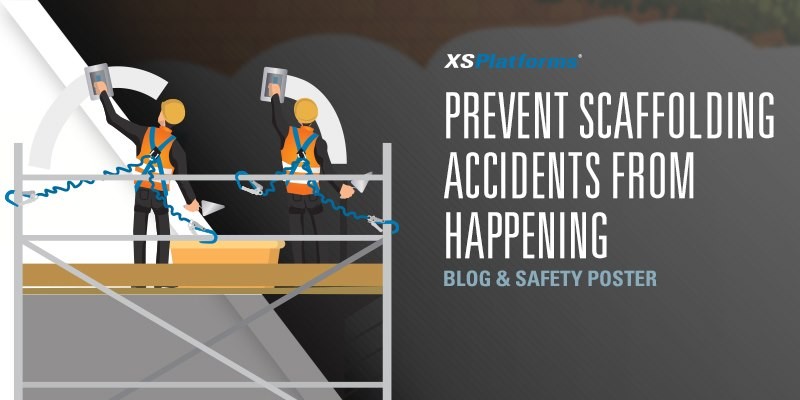 Preventing falls after a storm 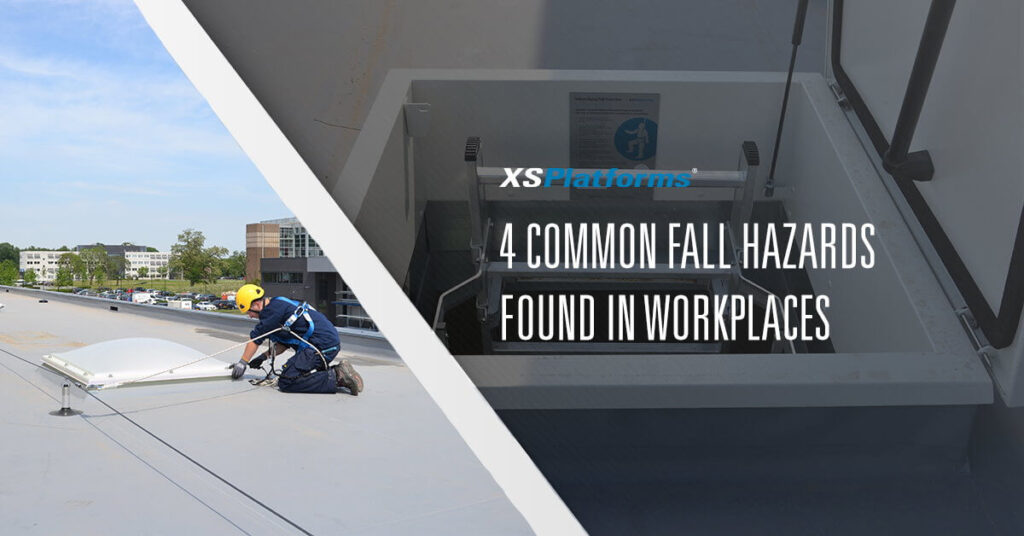 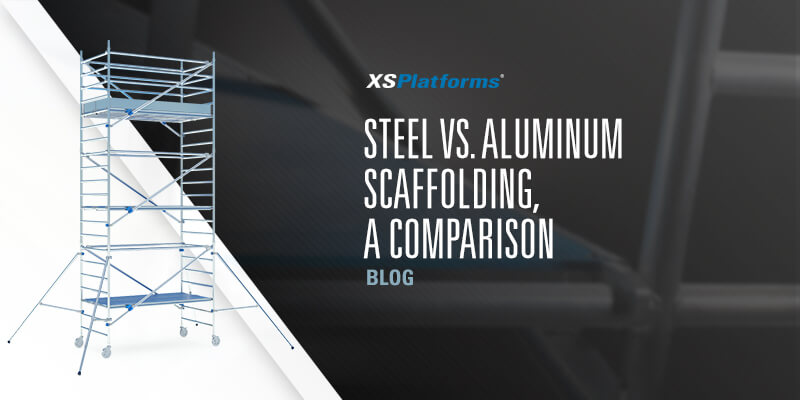 Steel vs. aluminum scaffolding, a comparison 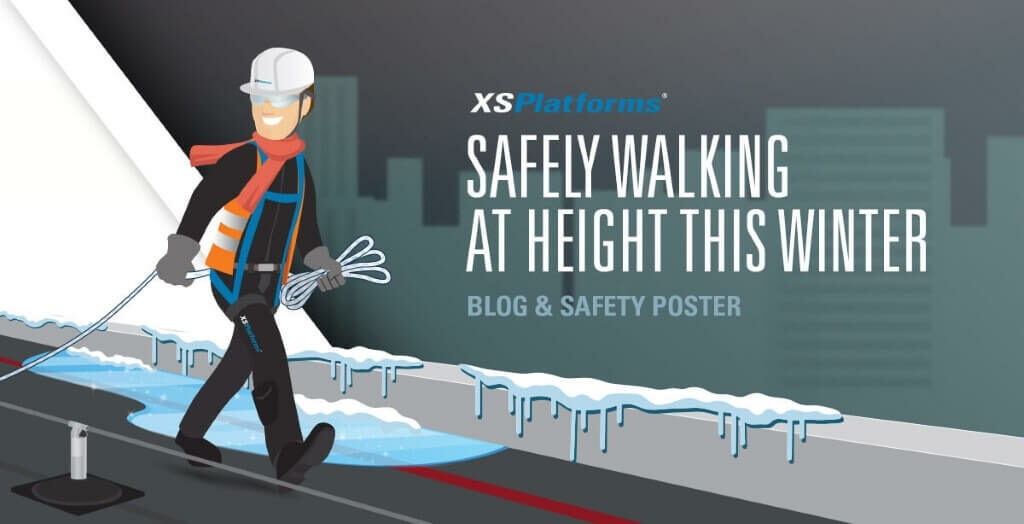 Safely walking at height this winter